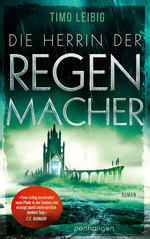 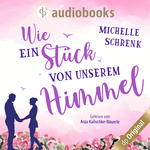 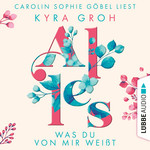 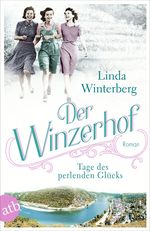 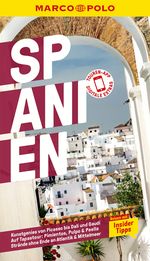 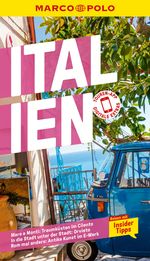 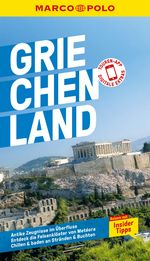 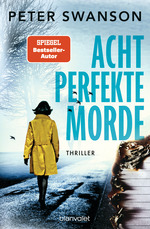 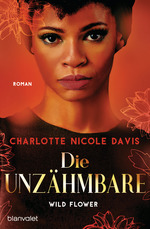 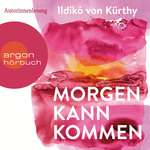 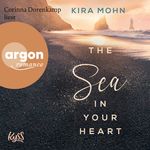 The Sea in your Heart - Island-Reihe, Band 2 (Ungekürzte Lesung) - Kopien 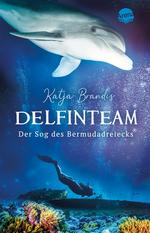 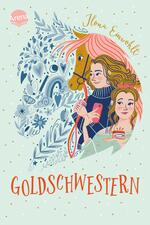 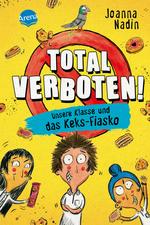 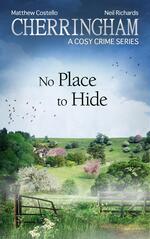 Cherringham - No Place to Hide

Cherringham - No Place to Hide : A Cosy Crime Series

Cherringham - No Place to Hide - Kopien

Abstract: When Ed Finnlay - computer programmer and devoted father of two - goes missing, there's not a lot the local police can do. After all, Ed himself told them he would be gone..for quite some time. As the weeks go by with no news, his wife reaches out to Jack and Sarah for help. But they soon learn that there are odd secrets about this missing husband and that he might not only be gone, but also in serious danger. Can Jack and Sarah do what seems impossible..and find Ed Finlay? Episode 42 will be available for pre-order soon and will be out August, 29th 2022. Set in the sleepy English village of Cherringham, the detective series brings together an unlikely sleuthing duo: English web designer Sarah and American ex-cop Jack. Thrilling and deadly - but with a spot of tea - it's like Rosamunde Pilcher meets Inspector Barnaby. Each of the self-contained episodes is a quick read for the morning commute, while waiting for the doctor, or when curling up with a hot cuppa. Co-authors Neil Richards (based in the UK) and Matthew Costello (based in the US), have been writing together since the mid-90s, creating innovative content and working on major projects for the BBC, Disney Channel, Sony, ABC, Eidos, and Nintendo to name but a few. Their transatlantic collaboration has underpinned scores of TV drama scripts, computer games, radio shows, and the best-selling mystery series Cherringham. Their latest series project is called Mydworth Mysteries. 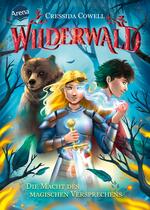 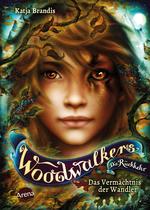 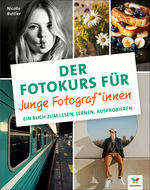 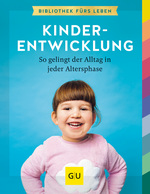 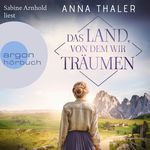